The Three Keys to Attracting Talent through Salary Packages

The Three Keys to Attracting Talent through Salary Packages 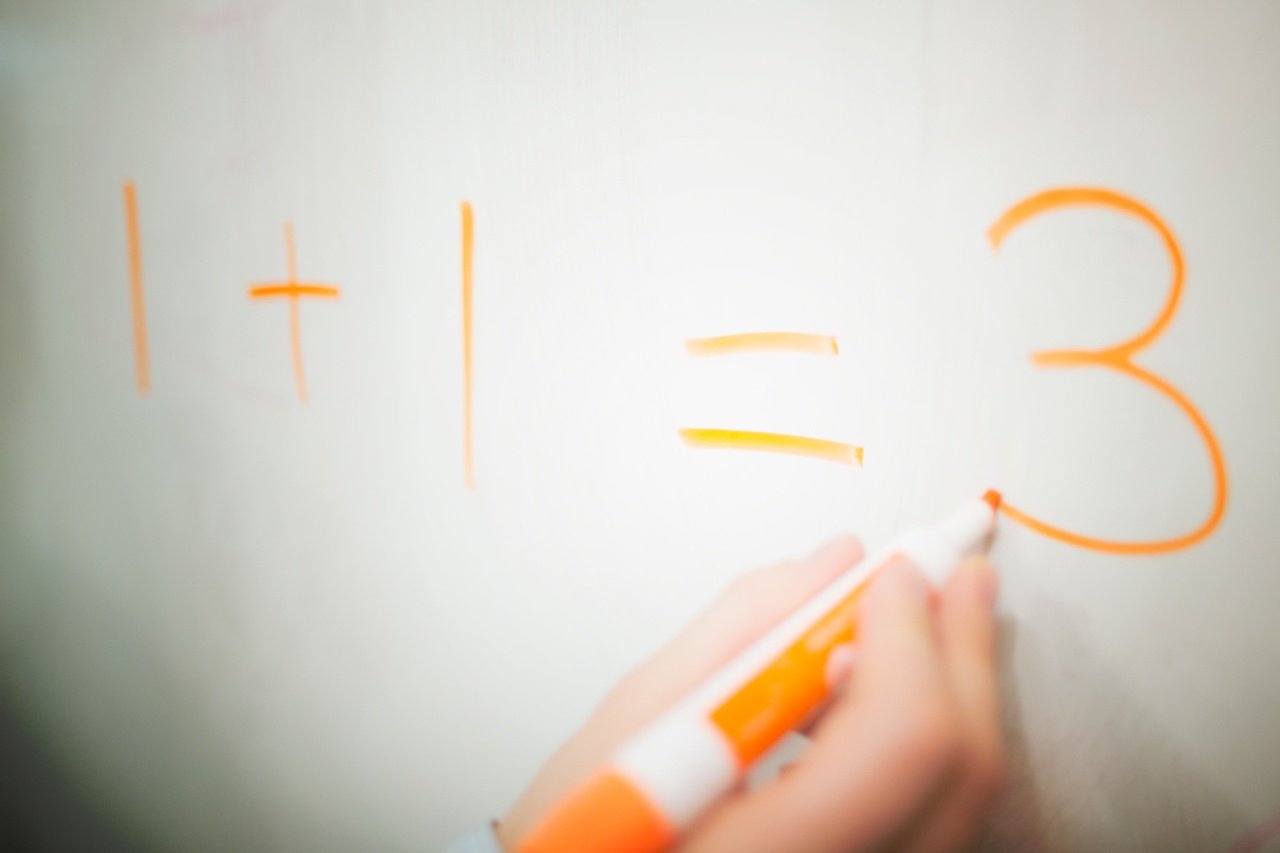 Hiring staff is a defining aspect of the operation of your business, but having a specialized team may sound expensive. However, for professionals, the salary is no longer the most important factor to consider.

The latest survey by Aon Hewitt on compensation and salaries reveals that the higher turnover rate which has sustained over the past six years since 2011 is still going strong with the volume of resignation in top companies at a whopping 7.5 percent. The inclusion of more and more millenials in the job force is also turning out to be significant push factor for this indicator. According to the international consulting firm, Deloitte, one of the main characteristics of millennial workers is their lack of loyalty to companies. Instead their focus is on the benefits they get from their respective companies. So, if they have got a job that offers more incentives, they will gladly resign and embark upon their new career journey.

Furthermore, employees no longer seek only a good salary. They look at the whole package. Thus now the big companies do not necessarily have the best deals for prospective employees. Any emerging company that has the right balance of salary and allowances can attract talent to their establishment. The notion that salary is not everything is further lent credence by a study conducted by human resources consulting firm, Hay Group, which reveals that six in 10 employers have difficulty retaining talent even when granted increases above the prevalent rate of inflation.

Instead, the work environment has been seeing more and more emphasis in recent times. Employees now expect a well-rounded workplace that is designed effectively with amenities for recreation and relaxation. Gone are the days of bland cubicles that serve as 9-to-5 prison cells for employees, employers are now actively pursuing value creation in the work environment and invest in creating an ambience that is positively received by their employees.

However, a well-integrated salary package is still something that is very much important to employees. Even if, the base salary has relegated in importance. Aon recommends centering offer packages on the following criteria: