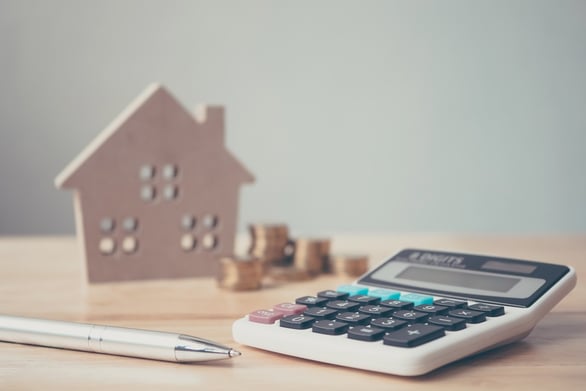 In addition, every effort has been made to communicate the information as accurately as possible, and all pertinent subclauses of tax laws are referenced where applicable. However, please make sure to read the date of publication of this blog post in order to ascertain when it is outdated.

Tax is also levied on numerous other transactions, such as: the transfer of title in connection with the expropriation of real property; the highest bid in a sale by public auction ordered by a court; the direct or indirect change in the composition of a partnership that holds real property, where such change is effected by a transfer of not less than 95% of the shares in the assets of a partnership to new partners; the transfer of beneficial ownership; certain company reorganization measures; and the direct or indirect concentration in one hand, or the transfer, of not less than 95% of the shares in a company holding real property. The same status as real property is accorded to the hereditary right to erect or maintain a building on someone else’s property and to buildings situated on another person’s land.

How is tax liability determined?

Tax liability attaches in general to the persons taking part in the transaction, in other words, the buyer and seller of the property. These persons may agree by contract that only one of them is responsible for paying the tax.

Certain transactions are exempt from tax, including:

How much is the tax?

In principle, the rate of tax is 3.5%. However, since 1 September 2006, the Länder (the administering states of Germany) have been entitled to set a different rate.

In a few special cases, for instance where no consideration is given, or in the case of reorganization measures, transfers of assets in exchange for stock, or receipts of assets under a partnership’s or company’s constituting agreement, tax is computed on the real property value (determined in accordance with sections 138 ff. of the Valuation Act).

The competent tax office must be notified of any actions taken that are subject to real property transfer tax. It then determines the amount of tax payable and issues a written notice of assessment. When the tax has been paid, the tax office issues a clearance certificate. This is usually required in order for the new owner’s name to be recorded in the land register.

The legal basis is the current version of the Real Property Transfer Tax Act.

Real property transfer tax is collected by the Länder (any of the 16 administrative units of Germany), which also receive the revenue. The Länder may pass on all or part of the revenue to the municipalities.

How did the tax develop?

The tax was generally imposed in the 19th century partly as a government and partly as a local authority charge. Taxation of real property transactions at Reich level came with the 1909 revision of the Reich Stamp Duty Act. Erzberger’s financial reform introduced a standardized Real Property Transfer Tax Act throughout the Reich in 1919. The revenue accrued to the Reich, the Länder and the municipalities, with frequent variations in the rates of tax and surcharges payable. A revised version of the Act was passed in 1940. This aligned taxation to the contract of sale rather than the transfer of title, a basic concept which was adopted in the corresponding regulations of the Länder after 1945. The 1949 Basic Law gave the Länder exclusive legislative authority over this tax. However, the 1969 financial reform included a change in the law which gave the Federation a concurrent right to legislate.

It later became clear, not least from the numerous exemption provisions, which real property transfer tax law had developed in a highly divergent manner in the various Länder. This called for standardization of the law, which was achieved with effect from 1 January 1983 by federal statute. The exemption provisions were repealed with only a few exceptions, and the tax rate was reduced from 7% to 2% at the time to compensate for the elimination of exemptions.