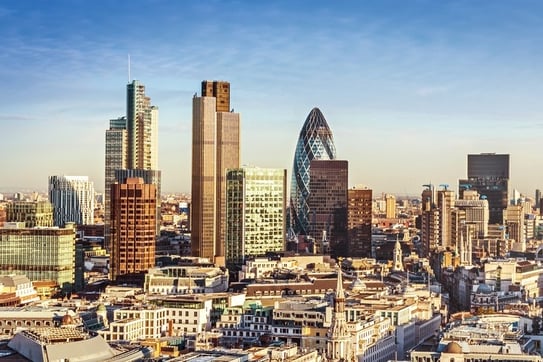 The UK remains one of the main destinations of foreign investment by having a much simpler legislation compared to other European countries. Standards G8 taxes in the UK are low, and although its tax system can be more complicated than in other countries, that can be addressed through careful management of the position of the entity in the UK to benefit from all the opportunities available to it.

Now that we have looked at the favorable nature of investing in the United Kingdom, let us look at some critical issues that need to be considered before you make an investment decision regarding the country.

A foreign investor has mainly two methods to establish their business in the UK, either through a limited liability or through a branch. If you decide to use the option of branches, keep in mind that the annual accounts of the parent company shall be deposited with the commercial register of the UK. Meanwhile, establishing Limited Liability Companies (LLCs) is increasingly common, particularly through joint ventures and professional services companies. It is also common for a British company to be headed by a holding company, usually established in any other country of the European Union.

The UK offers fewer restrictions than other countries when it comes to being a subsidiary of a foreign entity, the acquisition of a British company or the establishment of a branch in the country, although it is necessary to obtain specific authorization in the case of certain sectors such as financial services. The process to create a new company is fast, easy and affordable and includes a series of simple paperwork with the commercial register and the tax authorities in the UK. In addition, in the case of a certain large size company, an independent audit is deemed a requirement.

Generally, London is the city of choice, when considering a place to make the investment in the UK. It is one of the main financial centers in the world and is recognized for having a diverse and educated workforce, excellent infrastructure and highly specialized industries such as financial services. However, there are significant advantages to investing in other parts of the country. Labor and land are significantly cheaper outside London and there are incentives and other tax breaks to encourage investment in these regions. Also keep in mind that, some locations are particularly strong in select sectors such as automotive (Sunderland) and aerospace industry (Coventry).

Workers whose nationality is not part of the European Union must apply for a permit to work in the UK. There are also different aspects to consider in labor matters such as social security, minimum wage, etc. As a general rule, contractors in the UK are expensive, with an average salary of 25,000 pounds a year. Similarly, taxes paid by workers are also high, exceeding 50% for incomes over 150,000 pounds, therefore to take advantage of all the benefits available, especially in the case of expatriates workers, planning is absolutely necessary.

Besides being a good place to do business, UK has good infrastructure and a stable legal and political framework. It has a tax system that favors the creation of companies, although it may be complex, so it is advisable to have expert advice. On the other hand, if what is sought is to raise funds, UK also offers sophisticated capital markets.