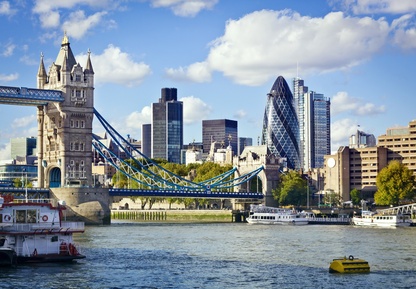 As one of his first acts of the re-elected UK Prime Minister, Cameron has brought the EU referendum on the way. The DIHK warns of the consequences of an EU exit of Great Britain. The EU would lose the most important advocate for free and fair competition as well as free trade. And Great Britain would lose the access to the European domestic market - the EU project that's most important to GB. Currently, around 50% of British exports goes into the EU [i].

In case of an exit of Great Britain, new agreements have to be negotiated with the EU. Furthermore, the worst case would be that customs duties have to be paid again. Even London's role as a leading European financial center may bowl over. A “Bexit” would for all sides of disadvantag. Especially for the small and medium sized companies, the backbone of both economies.